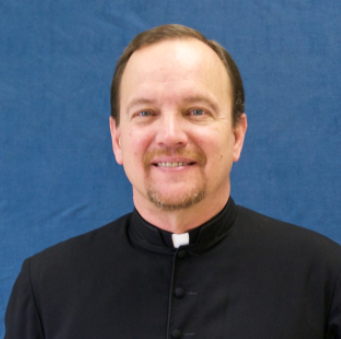 2013. He is a native of New York and was raised in Pennsylvania. He graduated from high school in Charlotte, NC and holds a Bachelor’s degree from Pfeiffer University. He attended Nashotah House Seminary in Wisconsin and received his Master of Divinity, cum laude. Before attending seminary in 1992, Fr. Erich was an Officer/Investigator with the Mecklenburg County (NC) Police Department. Upon ordination in 1995, he was Canon Pastor at St. Alban’s Cathedral, Oviedo, Florida until 2002, when he became Rector of St. Mary the Virgin Church, Delray Beach, Florida. In addition to his duties here at All Saints, he is the Archdeacon for our Diocese, is the webmaster for our national church, and operates DEUS Publications, the publishing arm of our Diocese. He and his wife Kathy have been married since 1983. They have two children, Kaitlin, of Boynton Beach, Florida, and Peter, who is a sailor in the US Navy. 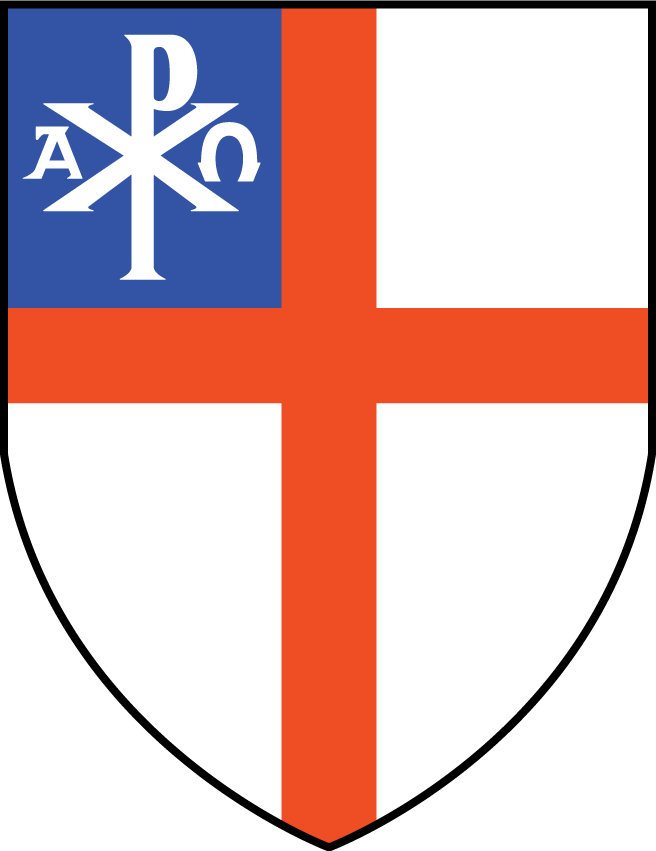